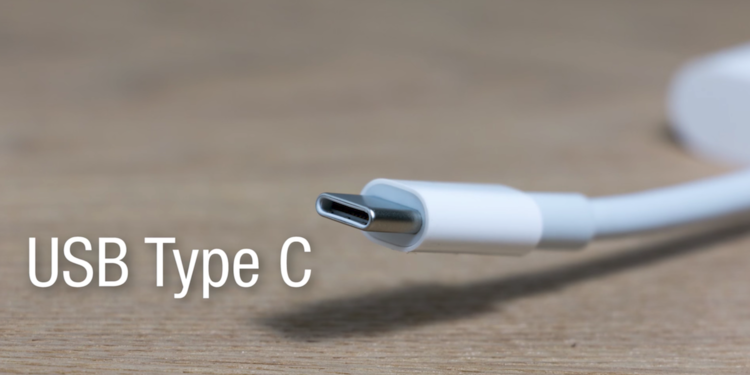 If you’ve bought a new laptop or Android phone in the past two years, you’ve probably noticed that your charging cable uses a new type of connector. It should look something like this:

This is called USB-C, and it represents a major upgrade for the cables we’ve been stuffing in our bags over the years. It’s faster, for one, which means it takes less time recharging and transferring files. It’s also reversible, so you can’t stick it into a port the wrong way. And it’s designed to be ubiquitous: The idea is that, with one connector, you’ll be able to connect to and charge your phone, laptop, Nintendo Switch, or whatever other gadget you may have.

That’s the idea, at least. In reality, USB-C’s rollout has been sort of a mess. You can’t just plug a USB-C cable into a compatible port and get “USB-C speeds” — there are a number of specs available for the physical standard, and those can vary by device. That means some USB-C cables aren’t fully compatible with other USB-C devices, even though everything looks similar. Other cables are just plain defective.

These kind of growing pains aren’t unexpected, but that doesn’t make things less confusing today. And on Monday, the USB 3.0 Promoter Group — a body including Apple, HP, Microsoft, and other tech firms that develop current USB tech — announced yet another new spec called USB 3.2.

Marque Brownlee/YouTube This time, though, the update isn’t so divisive: The Promoter Group says USB 3.2 should effectively double the transfer speed of USB-C cables that are already out in the wild today. The group says this will be possible by supporting “multi-lane operation.”

To explain: USB-C cables are able to connect to various interfaces — DisplayPort, for instance, or the Thunderbolt 3 ports on the MacBook Pro— by having four pairs of wires, or “lanes,” to transfer data. The current USB 3.1 spec doesn’t allow most USB-C cables to transfer data over multiple lanes simultaneously. USB 3.2, according to the Promoter Group, will.

There are little caveats within that: Older USB-C cables will have slower maximum speeds than newer ones; those maximum speeds will never really be attainable in reality; and all of this will still be slower than the aforementioned Thunderbolt 3, which can use all four lanes for power but is generally limited to pricier devices. For the most part, though, this should just be a simple upgrade for USB-C cables that already exist. Visit our selection for your convenience.

The main catch is that you’ll need a new device that supports USB 3.2 in the first place. Hardware makers aren’t likely to roll those out for another year, if not a few months longer. But once it becomes the norm, it should bring a nice little boost.